Gadi Zohar focuses on successfully completing both complex and simple US Immigration law proceedings. As an immigration lawyer, he has the extensive experience working with a broad clientele on immigration issues, family matters and real estate transactions, the driving factor is securing successful outcomes. A Dean’s List graduate of New York Law School, an emphasis is placed on detailed fact finding, clearly interpreting realistic goals, exhaustive research, and creative solutions. Highly praised by clients for genuine sensitivity to the difficult situations they face, he carefully explains his process and objectives. This honesty and integrity have resulted in a firm built on referrals and community support.

A timely response is imperative in dealing with these matters. Being available to meet client needs, answer questions to be able to guide the process to positive closure, we’re familiar with the process and will guide you through with legal help. Gadi Zohar is a member in good standing of the Bar of the State of New York and a member of the American Immigration Lawyers Association (www.AILA.com), the world’s largest organization of immigration lawyers.

You hire an attorney to represent YOU expecting honest, reliable and genuine care.

I made the decision to be an attorney because I can affect a positive difference in your life. 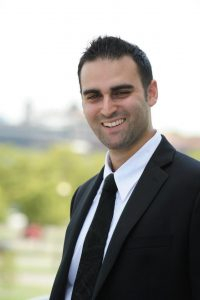 My resume identifies how I can help you:

If you are looking for legal help, assistance obtaining an immigration visa, green card, amnesty, or help avoiding deportation, we’re able to aid you with our legal expertise and knowledge. Set up a free consultation with us today by filling out the form below. We look forward to assisting you with your immigration needs. 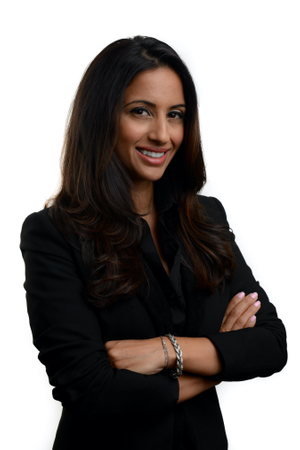 For more than seven years Mrs. Gili Gibli has been working as an immigration lawyer helping individuals and corporations with their immigration needs and goals.

Her passion for helping people and her personal attention to each and every client allowed her to quickly build a thriving practice in New York City.

As an attorney, her goal is to provide the highest standard of legal services to her clients and to identify and implement effective solutions for complex immigration cases.

Mrs. Gibli earned her LLB degree in Law in 2004 from Israel and her LL.M from Benjamin N. Cordozo School of Law where she graduated in 2013. She is licensed to practice law in New York State and Israel and is fluent in Hebrew and English. 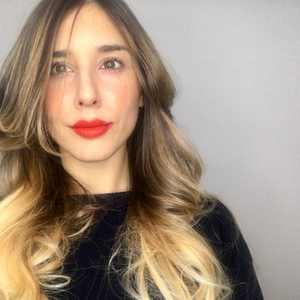 Chiara Giannobile is an associate in Zohar Law’s New York office and a member of the Immigration practice. She transferred into the Immigration practice from Criminal Defense practice, where she focused on White Collar litigation. Prior to joining Zohar Law, Chiara worked for the Office of the Los Angeles County District Attorney and in different firms throughout Europe and the United States, like in New York, San Diego, Los Angeles, Rome and London.

Chiara received her LLM from University of California, Los Angeles where she was a member of UCLA Law Women's Lead, CJ and PI Community, SBA and a volunteer for LSIJ and ELS.

She received her JD and two master's degrees from International University of Social Studies (LUISS) Guido Carli in Rome, Italy.

Chiara was raised in Italy and she speaks English, Italian, Spanish, French, and Russian.

Aline Valentim is an Immigration Paralegal at Zohar Law in New York City. She has over three years of experience in the Immigration Law field, where she focused on family matters and employment visa applications; she also has experience in the field of Personal Injury Law, where the focus was on Motor Vehicle Accident legal cases.

Aline Valentim was raised in Brazil and speaks English, Portuguese, and Spanish.